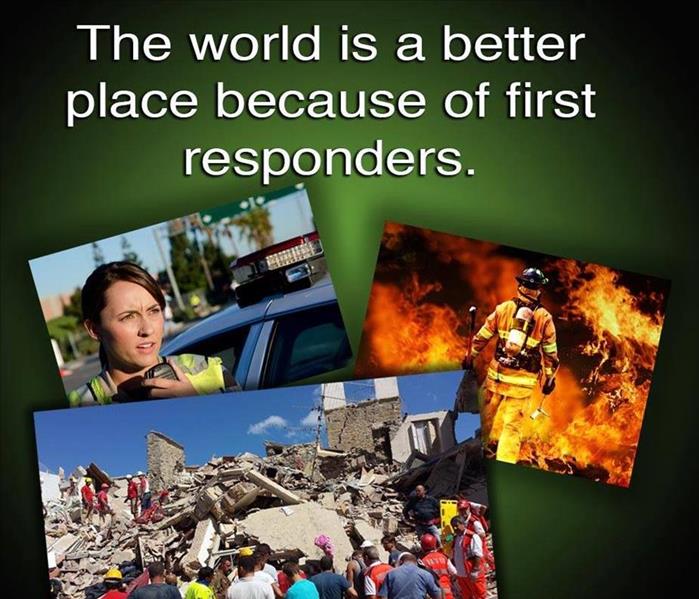 In case you haven't heard, fire rescue in our area has gotten even better.

The Bethesda-Chevy Chase Rescue Squad put a new, state-of-the-art ambulance in service at the Chevy Chase Fire Department on Connecticut Avenue. It marks the first time in the rescue squad’s eight decades that BCCRS will staff an ambulance at the CCFD Station 7. According to the BETHESDA-CHEVY CHASE RESCUE SQUAD.

The Rescue Squad’s EMTs, paramedics and firefighters will continue to staff EMS and heavy rescue units at its headquarters on Battery Lane in downtown Bethesda, as well as an ambulance at Bethesda Fire Department Station 26 on Democracy Boulevard near Montgomery Mall.

The new ambulance, A707, will enhance the emergency medical coverage for Chevy Chase and surrounding communities in Montgomery County and reduce ambulance response times to emergency incidents.

If you have fire damage give us a call after the Bethesda-Chevy Chase Rescue Squad has left the scene.

Since we are locally owned and operated, we are able to respond quicker with the right resources, which is extremely important. A fast response lessens the damage, limits further damage, and reduces the restoration cost.

Since each smoke and fire damage situation is a little different, each one requires a unique solution tailored for the specific conditions. We have the equipment, expertise, and experience to restore your fire and smoke damage. We will also treat your family with empathy and respect and your property with care.